The problem of respectable wages for public sector employees in the Philippines is now under the control of the government. The president of the Philippines in 2016 issued Special Executive Order No. 201 “Modifying the Salary Schedule for Civilian Government Personnel and Authorizing the Grant of Additional Benefits for Both Civilian and Military and Uniformed Personnel”.

The salaries of all government employees are standardized for all employees and employers. In doing so, the government promotes quality, efficiency, and accountability among its employees, as well as attracting new personnel to the government service. 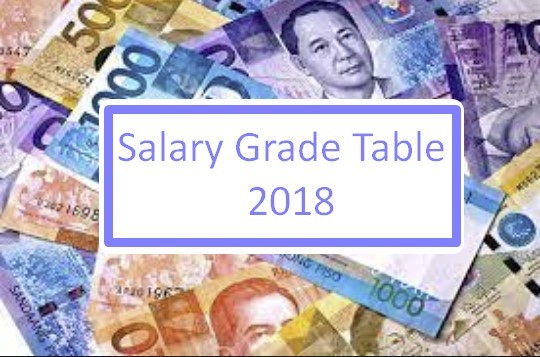 Wage and benefit increases affected 1.53 million government workers in the Philippines. The government spent more than 225.819 billion pesos on these changes. These changes were gradually released in four tranches over four years.

The third tranche of state employee salaries passed in 2018.

In the Philippines, the salary of every government employee, from the public service worker to the President, is regulated by the SSL, also called the Salary Standardization Law. Under it, the salaries of all government employees are standardized. There are a total of 33 job and salary levels, each with 8 steps. An employee can move up to a higher level if he or she has the right education and has worked long enough in the previous position.

In addition, the government’s standardized pay system eliminates the need for employees to ask the human resources department for a pay raise from their boss. Each employee knows exactly what it takes to earn more.

With this, the following goals were achieved:

2) Bringing the pay of government employees closer to that of private companies to at least 70% of the average market wage;

3) Increasing the net pay of government employees by including fringe benefits;

5) Increasing the prestige of government employment.

Money in your pocket in minutes!

PHP -
from to days
APPLY NOW

We lend our hand to save another Juan

Guarantee of a loan on a card!