The history of Security Bank 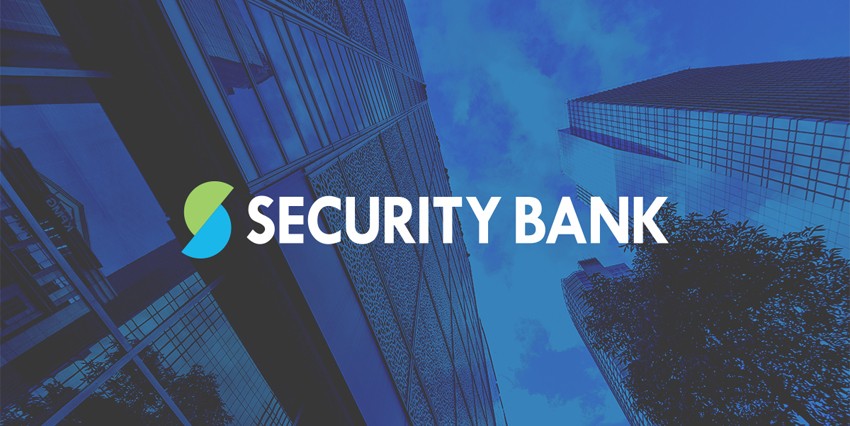 The bank was founded on June 18, 1951 as a trust fund and credit organization. It was the first credit organization founded after the war. Today the bank is listed on the Philippine Stock Exchange. Throughout the development path, the organization has established itself as a reliable player of the financial market, which provides services both to individuals and corporations. Exchange transactions in securities and currency transactions, lending, deposits, accounts – a set of services has not changed over the years, but the quality has only improved. Today the organization provides traditional banking services, Internet banking, and lending to individuals and legal entities.

The bank was opened in Manila, its head office moved a year after opening. After World War II, it was the fastest growing bank in terms of the number of branches opened. In just 2 years, the branch network has covered the whole business center of Manila. By 1960, the bank began to spread its influence throughout the country. It became the first bank that attracted foreign investment to develop its system in 1960.

The 70s were marked by the modernization of credit products. Security Bank was the first in the country to launch a credit card in order to make borrowed funds accessible and convenient for residents. At the same time, the organization joins the Dinners Club of the Philippines and becomes the largest holder of trust funds in the country. Today, the bank continues to lead in the market of managing trust funds and multiplying the income of their owners. By the end of the seventies, the bank received permission from the government of the Philippines for operations with foreign currency. This expanded the investment opportunities and allowed to survive the systemic crisis in the country, which was the result of a change in the political situation.

The 90s were marked by a number of major changes for Security Bank. There was a reorganization into an open joint stock company, and a change of the managing President. The head office of the bank moved to Makati, and the shares were included in the listing of the Philippine Stock Exchange. Since the 1990s, their purchase and sale was open to the public. 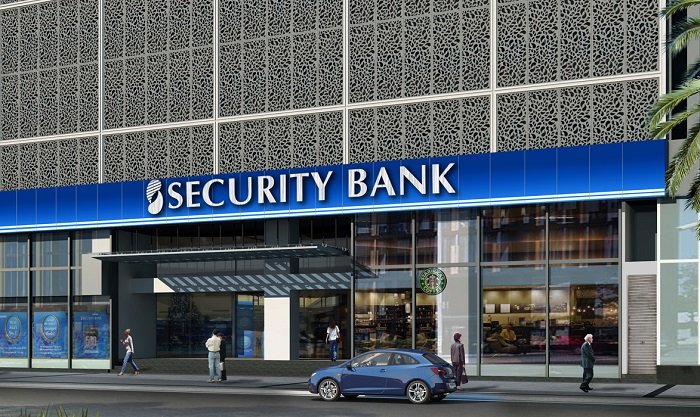 The 60th anniversary in 2016 Security Bank celebrated by a partnership agreement with Japan’s largest bank, Tokyo Mitsubishi. Currently, there is no talk of a merger, the partnership is to attract foreign investment in the Philippine economy and interact with bank offices in Japan for more efficient customer service.

“You deserve better” is the current slogan of Security Bank. The company offers not only traditional banking products – deposits, credit cards, account management for legal entities and loans, but also asset management, trust funds, investment, leasing and sale of secondary market cars, as well as a wide range of debit and bonus cards. The main payment system with which the bank works is Mastercard.

This is a private company, an open joint-stock company, whose shares are available to everyone for purchase and investment through the Philippines Stock Exchange. The owner of such a company means the holder of a package of shares with management right. Under Philippine law, shareholders have the right to vote, and can make decisions up to asset allocation, approval of mergers and acquisitions, high-risk financial transactions, and the appointment of senior executives managing the company.

The largest shareholders of the bank are the Japanese credit organization Tokyo Mitsubishi Bank, and PCD Nominee Corporation. The latter has separate shareholdings for the Philippine and non-Philippine representative offices. Minority shareholders are Frederick Dee and Evelyn Dee, as well as AsiaSeek Equity, and Social Security Systems. The bank is not a subsidiary of Tokyo Mitsubishi, as it is mistakenly stated in some sources. He is an independent legal entity. 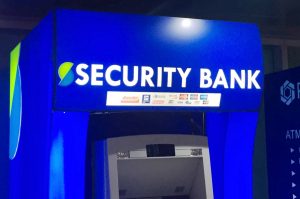 The bank has branches in Japan, the countries of Central Asia, as well as in the USA, Canada, Australia. The bank has a well-developed network of branches in the Philippine Islands. You can find a suitable branch using the office search service on the website. ATMs are installed not only in the offices, but also in large business and shopping centers. The working hours of the branches coincide with the banking time of the Philippine Islands. It is 9-16 hours from Monday to Friday. Weekends – Saturday, Sunday, and public holidays. You can clarify it on the bank’s website.

What are the required documents to apply for a Security Bank personal loan?

Bring photocopies of the following*:

What are the eligibility requirements for Security Bank personal loan application?

Applicant must be at least 21 years old, and not more than 65 years old upon maturity of loan and a Filipino citizen with residence or office landline

How do I claim my Security Bank personal loan proceeds?

What is the status of my application