Go from waiting for it to having it!

Maybank was established in 1960 it has grown from then to become the largest firm in Malaysia. In 2000 the bank was ranked one of the top 500 companies globally by Forbes. It is also the 5th top firm in ASEAN and now ranked 83rd in the world.
Maybank offers various products and services to its consumers. They include Islamic banking, Offshore banking, trustee services, asset management, leasing, commercial banking, investment banking, venture capital, stockbroking among others.

History of the Maybank 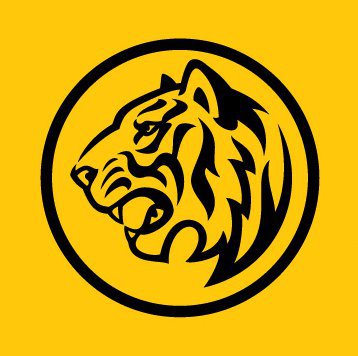 Maybank was established by Khoo Tech Puat and Oei Tjong le in 1960.  The bank later grew and within 3 years it had opened 150 branches in the country. The intitution was being led by Amirsham Abdul Aziz as the president and CEO  at that time. However, Aziz served from 2002 to March 2008.

He later left the bank when he was appointed a Minister in the government. Maybank was later lead by Dato’ Sir Abdul Wahid Omar after Aziz left.  He has been the president and CEO of the firm from March 2008 to June 2013.

In the same year on August 2nd the deputy president Abdul Farid Alias took over and he has been the CEO and president of the corporation.

Before acquiring financial assistance from Maybank ensure you have a good score. The score should be above 600 for you to qualify and then the loan is approved within 5 to 10 days.
There are various kinds of personal loans you can apply for. For example, one can request for persona or auto loans. The personal loan is given at fixed monthly repayments. This means you can pay back the loan within, 12, 18, 24 or 36 months.
The amount of loan you can apply for ranges from PHP500, 000 to PHP1, 000,000. When it comes to Auto loan Maybank offers this particular loan on used and new cars. The vehicle should be up to 10 years for the loan to cover it. The institution will make a minimum down payment of 30% on used cars and in a new car, it will be 20%.
The interest rate for this kind of loan is 15.60% and the loan tenure is 1 to 3 years. On the other hand, if there is a late payment you will attack 5.00% p.a on any outstanding balance. There are also other requirements that one should meet such as age, the income you are making monthly, a citizen among others. 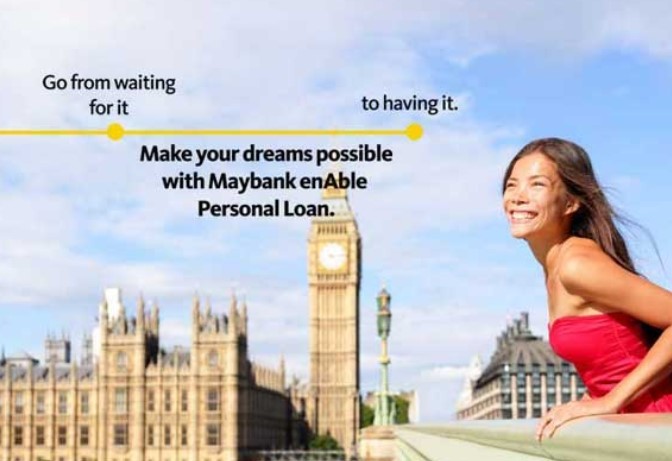 Main branches and ATMs of the Maybank

Maybank has grown over the years and has various branches all over the nation and globally. The main branches are found in Malaysia, Singapore, and the Philippines. In Malaysia, the bank has 393 branches and over 2,500 ATM’s.

When it comes to Singapore the financial institution has 22 branches and 27 ATMs while in the Philippines the bank has 79 branches and 50 ATMs.  The bank has also branches in London, Bahrain, New York, and Hong Kong. 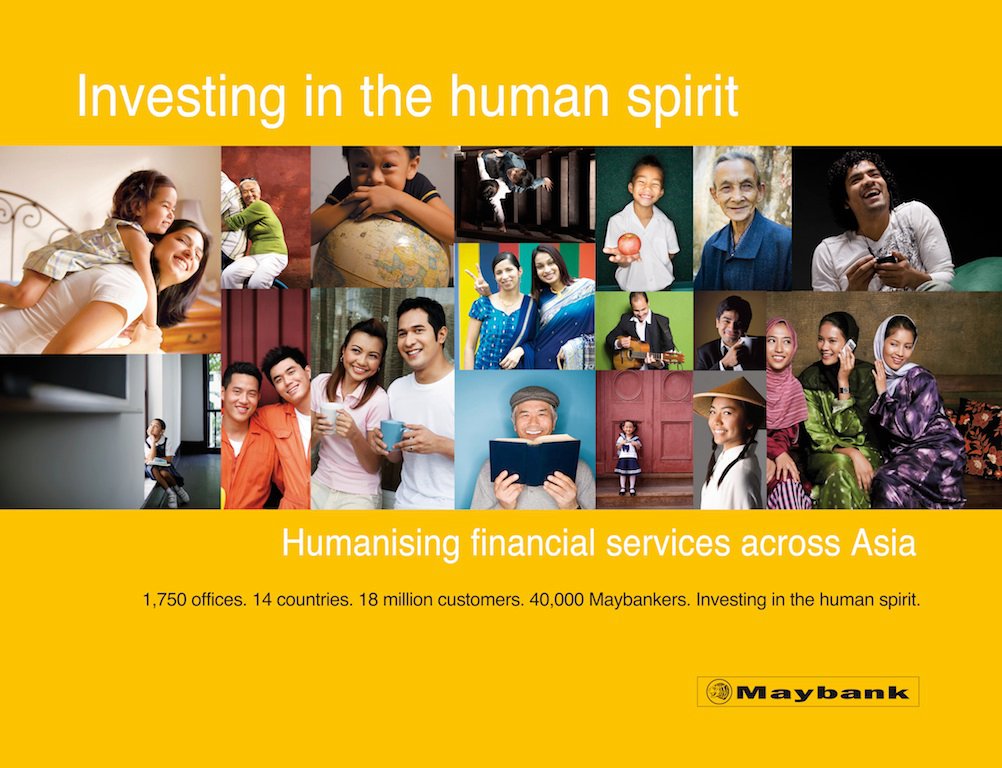 Ownership (property) and owners of the Maybank

Maybank has established its presence both locally and globally. This has seen the institution having assets worth USD 188 billion as of 2017. The assets are expected to grow over the year. The bank also has a total income as of 2017 was USD 2.93 billion. 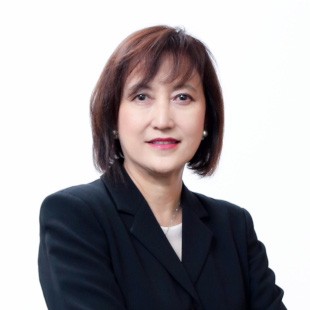 Puan Fauziah Hisham was appointed director of Maybank Philippines in September 2018 and then elected chairman in April 2019. She is also an Independent, Non-Executive Director of the Maybank Group and serves as a member of the Risk Management Committee, Nomination and Remuneration Committee and Credit Review Committee.

She has over 30 years of banking experience and is an Associate Member of the Institute of UK Certified Secretaries and Administrators. She has worked in this area her entire life and has extensive experience.
Her banking career started at The Chase Manhattan Bank in Malaysia. Her last position was as Executive Director and Chief Executive Officer, which she held for four years.

What are the requirements for a borrower?

You must be a Filipino citizen, at least 23 years of age, but not older than 65 years after the expiry of the loan.
Your home or business address must be in any region of the bank.
You must have the following contact numbers: a landline, office or business phone and a mobile phone number.
If you work, you must have worked for your current employer for at least 2 years and receive a minimum basic salary of P25,000. Your employer/company must be one of the 7000 best companies in the Philippines.
If you are a professional or self-employed person, you must have been in the same profession or business for at least 5 years. As a business owner, your business must have been in business for at least two consecutive years, with an average monthly income of £200,000.

You will need to furnish us with the following documents:

Proof of income for employed borrowers:

Proof of income for self-employed borrowers:

How can I repay the loan?

You can return it in the following ways: Cash, Online banking, Check or ATM Transfers