Land Bank of the Philippines 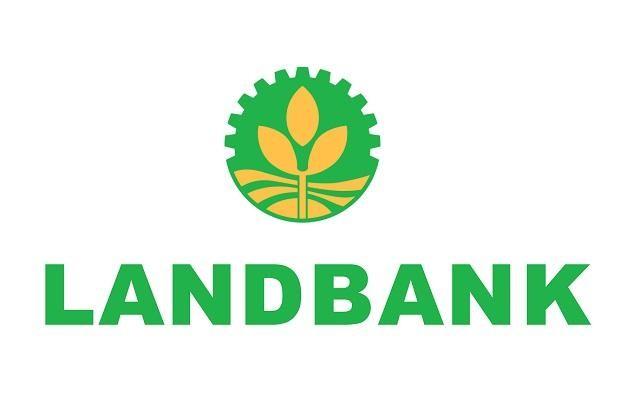 About Land Bank of the Philippines

Land Bank is a credit institution of the Philippines. It is known as LandBank (the LBP abbreviation is also used). The bank is universal and owned by the government. The main direction of work is lending to farmers and fishermen. It provides a wide range of multi-industry and multipurpose services. It is the fourth largest asset and the largest state-owned bank in the country. 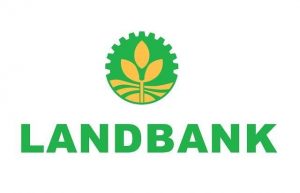 The bank was founded in 1963. It was initially created as part of the program named “Land Reform of the Philippines”. Its main aim was to solve the problem of the land acquisition for farming. In 1965, the first board of trustees was formed. The Minister of Finance became the chairman of the bank.

On October 21, 1972, the President of the Philippines issued Decree No. 27 and released all tenants working on private agricultural land. It did not matter whether farmers worked on the land plot or did not. The main goal of the bank at that time was to collect land depreciation over 15 years of use.

In 1973, serious financial problems arose. Land Bank was actually on the verge of bankruptcy. There was not enough capital or resources to solve the problems. There was no structure to effectively achieve goals. The situation was resolved by Presidential Decree number 251. He allowed the bank to avoid financial collapse. A universal banking license was granted. It is associated with social emission.

Land Bank was the first financial institution to obtain a license of this type. It expanded the power of the credit company. Crediting in the following areas became possible:

The license allowed to work in a number of other areas. As part of the presidential order, the bank demanded appropriate support for the implementation of the agrarian reform that was going on in full swing in the country at that time. In 1973, the share capital of the bank increased to 3 million pesos. LBP is exempt from the following fees:

In 1977, the reform split the credit institution into 3 separate sectors:

The reform ensured the strengthening of operations and long-term viability. The next step of development was the cessation of the existence of the Agrarian Credit Administration. Its assets and functions were transferred to LBP. In 1995, the charter of the organization was changed, which resulted in increasing of share capital up to 9 million pesos. In 1998, it increased to 25 million pesos. In 2016, there was a merger in DBP-Bank which led to changing in the authorized capital in a big way – up to 200 billion pesos. 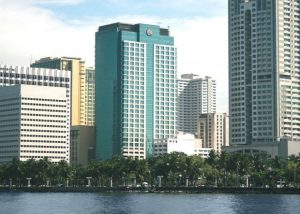 Land Bank owns a number of subsidiaries and affiliates. They are used to solve various problems, which are as follows:

Overseas Filipino Bank (OFbank) is previously designated as the Philippine Postal Savings Bank (PPSB). It was founded in 1906, and then it was closed. It began its work again in 1994. LBP Leasing Corporation, created in 1983, was established to provide agricultural leasing services. It still provides loans for the purchase of equipment and technology.

Main branches and ATMs of LANDBANK 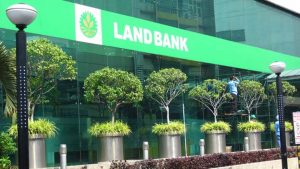 In the territory of the Philippines, Landbank ATMs are presented in almost all localities and major cities. You can easily withdraw the required amount of money 24 hours a day and 7 days a week. Cash is issued at BancNet ATMs. The card can be paid through the POS (Point of Sale) terminals of partner banks. In 2018, the interbank network includes:

If difficulties arise, all questions will be answered by the consultant of the credit center. Treasury centers are represented in the following cities:

The company is a reliable partner regardless of a client’s needs and problems. It also offers favorable credit conditions, whether it is a purpose or non-purpose loan.

People of what age can get a loan?

The citizens of Philippines aged

How exactly do you protect my data?

Your data is used only for credit processing and transmitted through a secure channel. We guarantee the preservation of your personal data and non-disclosure to third parties (exception - cases provided by law).

How to get a loan?

Go to the website «Land Bank of the Philippines», select the amount and term of the loan and press the "Apply now" button. Fill out the form and accept the terms of the loan. Get the money to the specified bank account.