Easy banking for you

Chinabank in the Philippine Islands is considered one of the best banks in Asia. This bank was more than once listed as one of the best financial companies of the Association of Southeast Asian Nations. 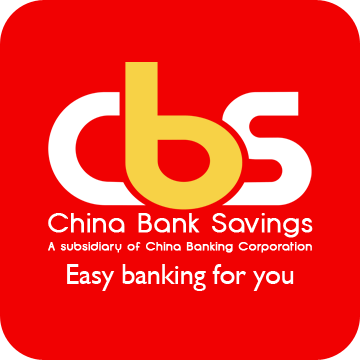 China Bank Savings is a member of the China Banking Corp. Group. It was established on September 8th, 2008 and it had 50 employees. The bank has now grown and opened 140 branches national wide.

Later the China Bank Savings merged with Unity Bank and Planters Development Bank. This particular move has made the bank grow and now offers various services to its consumers globally. This includes auto finance, enterprise, and retail banking.

CBS has a personal loan offer known as Easy-Funds. This is a kind of product that allows one to ask for a loan without collateral. The product package targets the self-employed and salaried individuals who require instant cash.

The loan limit starts from ₱ 20,000 to ₱1,000,000 and a one-time processing fee of ₱1,500. However, the loan interest and tenure remain the same depending on the terms and conditions.

China Bank was previously known as China Banking Corporation before it changed the name. The institution was established in 1920 and it was the first privately owned local commercial bank in the Philippines.

The bank’s main objective was serving the Chinese Filipino businesspeople. Later in1925 China Bank opened its two overseas branches in China but were later closed in 1994 due to political unrest.

The bank continued to grow and even played a huge part in reconstructing and recovery of business and entrepreneurs after World War II. In 1969 China Bank becomes the first to computerize its operations in Southeast Asia. 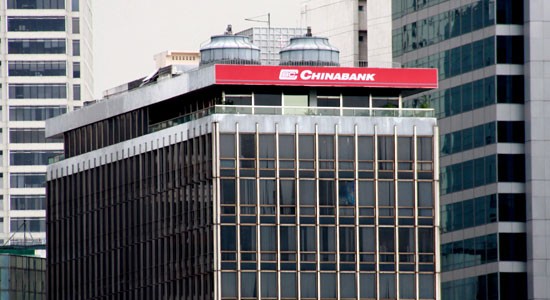 The institutions also partnered with seven other banks in 1990 to come up with BancNet which is the largest ATM network in the country. Later in 1994, the bank launched its first loans which were known as China Bank AutoPlus Loan and China Bank HomePlus Loan.

China Bank continued to invest in technology which made it easier for the consumers to access their services. In 2004 the financial institution launched the Cash Management Services which was later followed by internet banking in 2006.  Internet banking has now become the new norm and most individuals are drawn to it.

In 2008 China Bank’s thrift bank subsidiary China Bank Savings started its operations. The bank targets start-up and entry-level customers by offering basic products and services. The bank has now grown its market share and even its presence is felt globally. This is because of the merge that happened in 2014 that saw the bank tapping into new markets.

Main branches and ATMs of the CBS 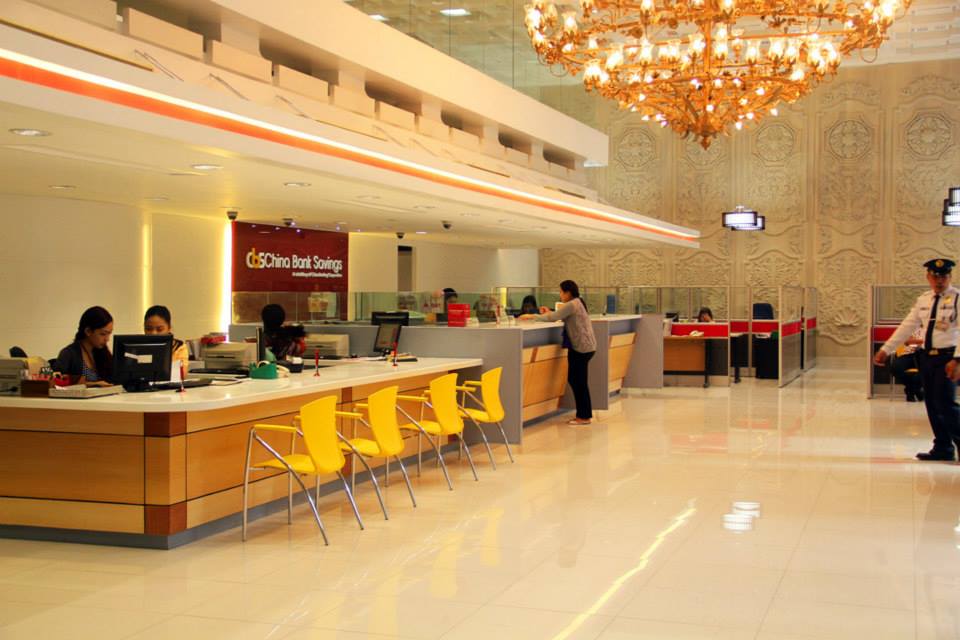 According to the information from the official website of Chinabank, the number of branches and representative offices of this bank is 367. There are 561 ATMs of the China Bank operating in the Philippine Islands. For convenient search of a branch or ATM at the address, you can use a special map posted on the official website of this bank. Here you can also check the branch opening hours.

Ownership of the CBS

China Banking Savings has a group since it launched. It has stocks that have earned the firm P8 billion in 2014 at the Philippine Stock Exchange. The Bank had a net income of ₱ 15.10 billion as of December 2013. The institution also engages in the sale of cars and houses which has helped in boosting the income. 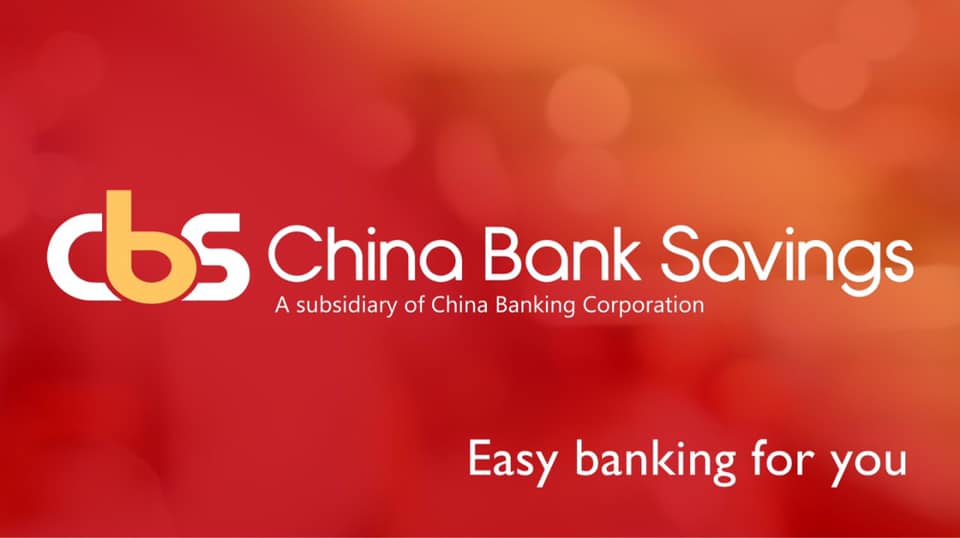 The owners of the bank

According to the official data as of June 2013, the owners of this bank are:

What are the requirements for a loan here?

Does this bank have a mobile app?

Banking made easy with the CBS Mobile App

Access your CBS account anytime, anywhere with the CBS Mobile app. The app is now available for Android and iOS devices.

Download the CBS Mobile App for free from Google Play for Android and AppStore for iOS, and enjoy ease, accessibility, and convenience, on top of portable, secure and functional service from the Bank that offers Easing Banking for You.