Bank of the Philippine Islands (BPI)

About Bank of the Philippine Islands (BPI)

The oldest bank of the Philippines is BPI, which means Bank of the Philippine Islands. Along with this title it is also known for being the most profitable bank and the number of the employees is more than 12,300. Bank’s headquarters is situated in Makati and among key people one can single out the chairman – Jaime Augusto Zobel de Ayala and Cezar P. Consing, who is the President and CEO. The oldest bank received a lot of awards and still is nominated for a number of prestigious awards. But what was the way to the top for BPI? What is the history of success? Keep reading and you will find out. 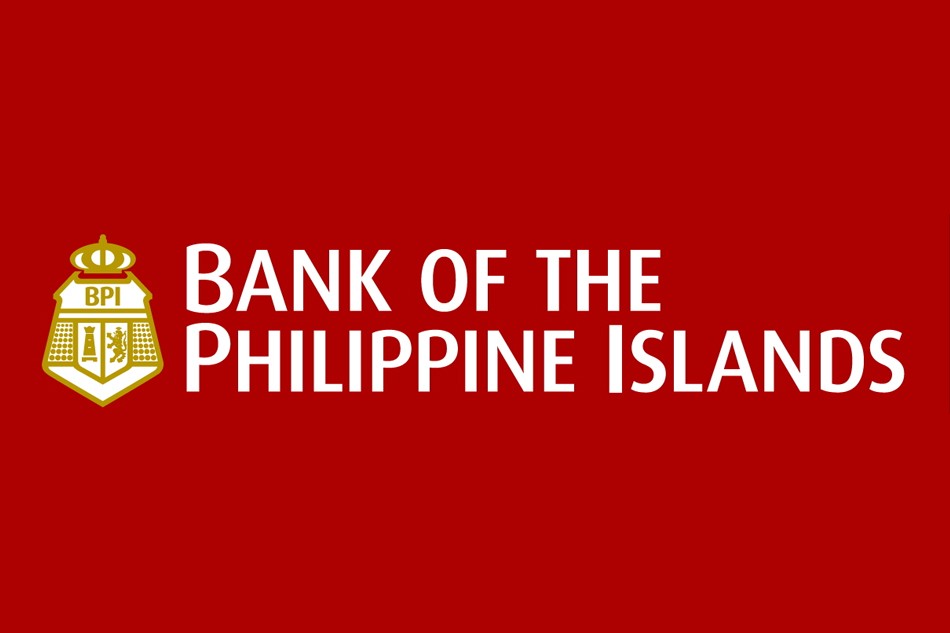 Today’s most powerful bank was established in 1851. It was prosperous time for that, because there were no banks not only in the Philippines, but in the region of Southeast Asia as well. The original name of the bank was El Banco Español Filipino de Isabel II. As you’ve already noticed it was named after the queen of Spain. Under the auspices of the monarchy and thanks to the royal decree it had power to print currency and in 1852 the first Philippine peso appeared. It was the first of May and at that very day one more significant event took place. The first client appeared and did a deposit. Among other financial operation the bank was able to provide credits.

After the World War II it was involved in reconstruction of the Islands, but lost its exclusive right to issue pesos, because of the Central Bank of the Philippines, which was established in 1949.

In 2000 the bank founded an Internet bank – the BPI Direct Savings Bank. But before it, BPI established Expressnet. Due to the appearance of interbank network, BPI came into the new century of financial operations. Now it can provide its clients with a whole range of banking – deposits, savings, loans, investments, insurance, investment funds and so on.

Ownership of the BPI 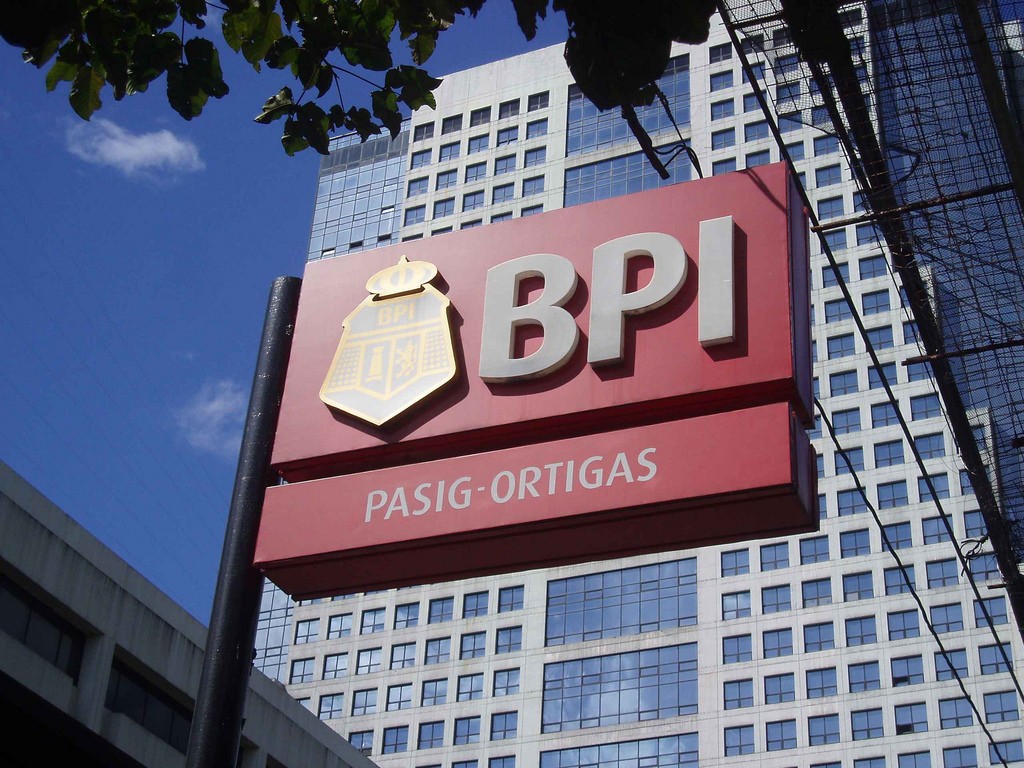 Currently the ownership of BPI divided the following way:

Philippine Central Depository is suggested to be a major shareholder, but it’s not correct. It’s so called trustee-nominee for all shares lodged in the system.

Main branches and ATMs of the BPI

The first branch was opened in 1897 and was situated in Iloilo City, but the idea to open them has appeared much earlier. The branch might be opened in Bacolor, but that city wasn’t as productive as other cities.

Citibank has a number of branch locations in major cities in order to make banking more accessible. Its branch network is even the largest among the all banks nationwide. Today, according to the company’s policy, each branch can provide its clients with a full range of financial services, no matter where it is situated as long as it is on the territory of the Philippines. Today BPI has more than 800 branches and they all are very productive due to the fact that they are automated. The all can offer a wide range of banking services, everything from withdrawal to financialanalysis. In 2018 it opened about 46 new branches in Panabo, Mati and many other provinces. The company is looking forward to open new branches and rebuild the old ones in order to give a bank modern look. A few branches are opening in the near future. The main goal is not only to build as many branches as possible but to make them convenient for people, to make them accessible. The company cares about security a lot for clients to feel safe and prevent them from any crime not only in the bank but via Internet as well. 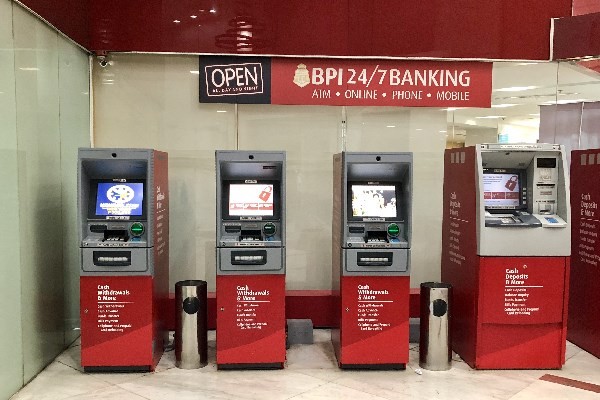 If you would like to find the most convenient branch for you, use branch locator on the official website of the bank.

Bank of the Philippine Islands is not only a part of the largest ATM network in the Philippines, BancNet, but a founder of it. The wide net of ATMs around the country (even one of the widest in the Philippines) can help not only those people who have BPI cards but foreigners and local non-BPI card holders to inquire about balance, transfer funds, pay bills, withdraw cash etc. With activation of International Access you can enjoy all the services in more than 200 countries. The domestic net of the ATM’s consists of 2,200 machines with the help of which one can have the 24/7 access to financial operations. All necessary information you may find on the website of the BPI as well as the ATM’s locator. It will save your time and make banking easy.

What are the required documents to apply for a BPI personal loan?

Filled out application form, proof of income and valid identification cards are required for all applicants.

Pay your monthly amortization via auto- debit from your BPI deposit account.

What are the eligibility requirements for BPI personal loan application?

Applicant must be a Filipino citizen. Employees must be working for at least two years with their current company. He/she must be free from unsettled credit and/or debt obligations.

How do I claim my BPI personal loan proceeds?

Your loan proceeds will be credited to your BPI deposit account.