Development Bank of the Philippines 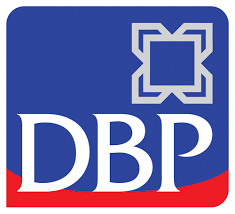 DBP is under 100 years old. It was organized in the first half of the 20th century, in 1935. The initiator of this bank was the National Council on loans and investments. To refer to it is used the abbreviation NLIB. The primary purpose of a DBP was originally to:

But already in 1939, the NLIB was abolished and all its functions were transferred to a new institution – the Agro-Industrial Bank (AIB). This body continued to carry out all sorts of banking operations until the end of the Second World War and several years after it ended – until 1947.

In 1958, the bank held a reorganization, rebranding. The name adopted at that time is still in use – DBP. The initial share capital was 500 million pesos. Immediately after the reorganization, measures were taken to expand existing opportunities, as well as accelerate economic development. A feature of the newly organized institution was the use of loans from international banking organizations.

In the early seventies and until the early eighties, the bank experienced difficult times. There were a large number of accounts for various reasons not used. In order to combat the economic instability of DBP, Decree No. 81 was issued. It was initiated and co-authored by President Corazon Aquino. The bank was once again reorganized, a new charter was formulated. 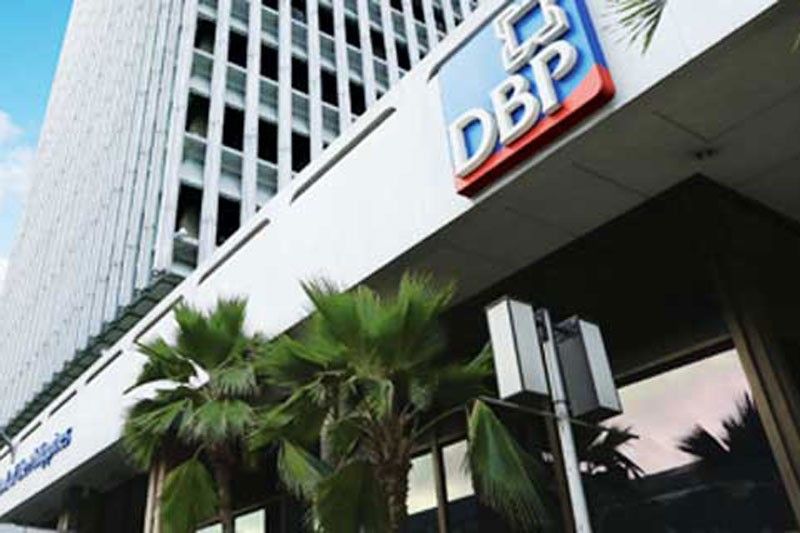 Non-performing assets and outstanding financial liabilities were transferred to the government balance sheet. The DBP at the expense of the state has seriously strengthened its position inside the country and outside the state in the international arena. The year 1995 became crucial for this bank. He received a universal banking license. This significantly expanded the range of its functionality. In 1998, the statute underwent major changes.

In February 2016, the President approved the merger of this bank with LandBank. The latter was also a state credit company. The merger was completed only in September 2016 by a special GOCC Management Commission.

Ownership of the DBP

The central office of DBP Bank is located in Makati. From there, all existing branches are supervised. It should be noted: corporate lending offices are operating not only within the state. But beyond. There is a license to conduct business in other countries. All policy questions are resolved by the President, as well as by the Chief Executive Officer of DBP Bank.

The company includes several divisions. DBP owns almost 100% of the shares of the following institutions:

AAIIBP is the first and only Islamic bank in the Philippines. The roots of this institution lie in the credit company «Amana». It was organized in 1975 by Decree No. 264 of the President. According to official data, DBP holds 98.88% of the shares of an Islamic bank. In 2012, a statement was made that DBP plans to abandon shares of an Islamic financial institution. This decision was motivated by the fact that the experience of doing business in institutions of this type is simply absent.

DBP Insurance Brokerage is an insurance company. Its main purpose is to ensure the work of various state organizations. Bank insurance is important especially in recent times. When in the Philippines there is a large number of foreign companies. And requires the enforcement of a number of obligations. General Director for 2018 – Cecilia C. Borromeo. The total assets for 2016 are 483,000,000 pesos. Net income of 4,700,000,000 pesos. Cooperation with international banking organizations allows you to lend to the state.

Main branches and ATMs of the DBP

A full list of branches and ATMs of the bank is available on the official website. In the same place there are exact addresses of the location of all ATM, as well as divisions. There are phone numbers, mail addresses – regular and electronic. It should be noted that there are offices throughout the country. There are a total of just under 1,000 ATMs and several hundred branches. 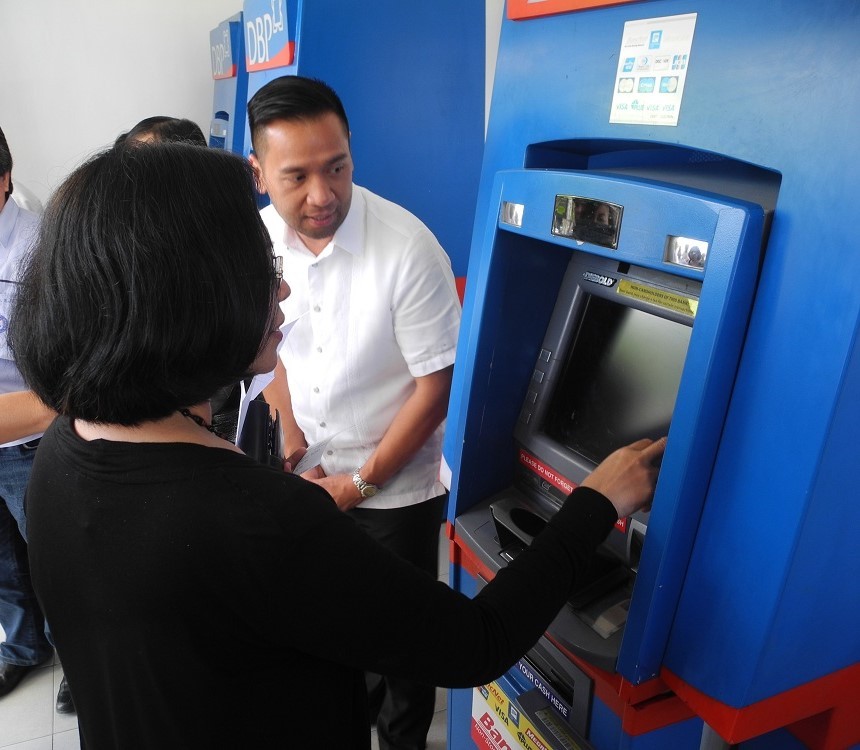 The bank is present in the following regions:

The company provides services to individuals and legal entities. DBP is one of the largest banks in the Philippines. Provides loans to the target nature of the consumer. Loyal to their customers.

People of what age can get a loan?

The citizens of Philippines aged

How exactly do you protect my data?

Your data is used only for credit processing and transmitted through a secure channel. We guarantee the preservation of your personal data and non-disclosure to third parties (exception - cases provided by law).

How to get a loan?

Go to the website «DBP», select the amount and term of the loan and press the "Apply now" button. Fill out the form and accept the terms of the loan. Get the money to the specified bank account.